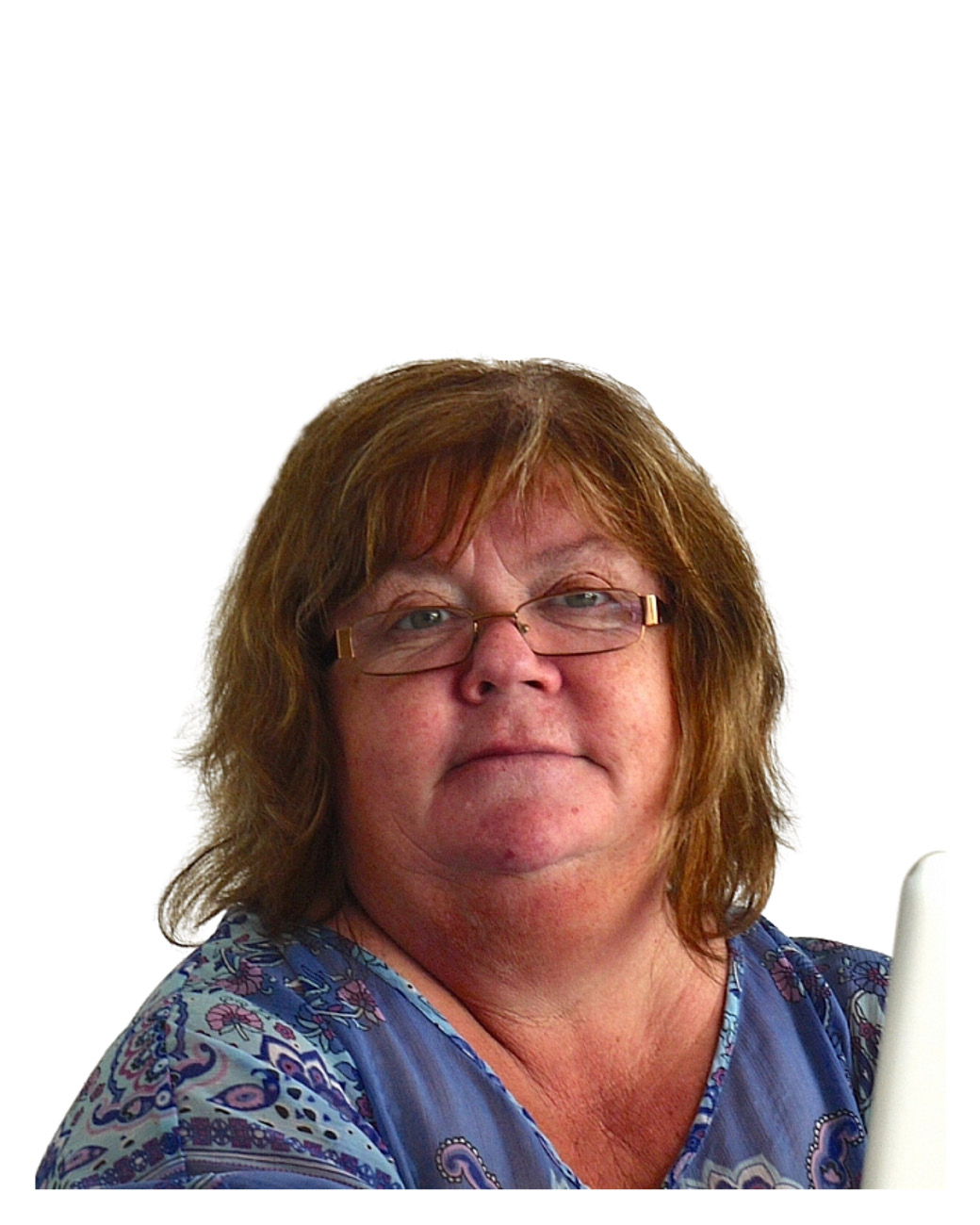 Pauline was born and educated in Cork. In her early years, she worked with a leading financial institution and went on to work in insurance covering many aspects of business before returning to her mother’s homeland in West Cork.

On moving here she pioneered a youth project for many years allowing her a chance to develop her understanding of the young. She liked them so much that she decided to have one herself.

Winters can be long and harsh in rural West Cork so, to shorten the long days and nights, Pauline and some friends got together to form ‘The Fastnet Film Festival”. She is one of its founding members and has taken over the mantle of Director, Hospitality.