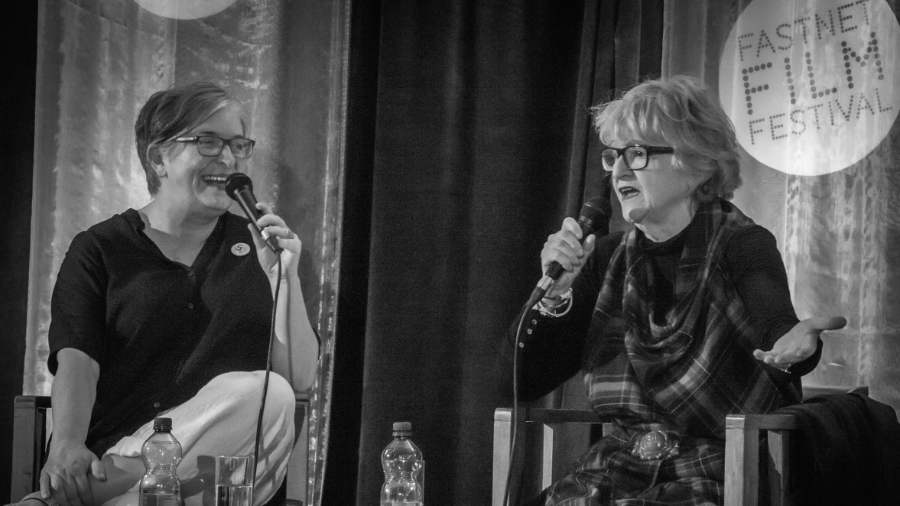 All submissions are screened and evaluated by the FFF Preview and Selection Committees, appointed by the festival steering committee. Their reports are final and confidential.

All films entered into the competition are judged on the same criteria by the Selection Judges, Overall Impact, Script, Direction, Cinematography, Sound Design, Original Music and Editing.  Each criteria is scored out of 10 points, which could earn each film a maximum of 70 points from each judge.  The scores are collated from each one of the selection judges and fed into a master.  Only the Top 100 will be selected from Main competition entries, Top 15 from Best in Cork entries, and the Top 10 from both Best Young Filmmaker (U19) and Best Irish Student of Film and Media Studies and 10 from the Best Irish Language Category.  After the films have been evaluated and scored by the Selection Judges, submitters will be advised as to whether or not their film has been selected to go further in the competition.   These films will be screened in our main venues, The Parish Hall and/or Schull Harbour Hotel and our Distributed Cinemas multiple times throughout the festival. **

The competition short list in each category, to be announced late on Friday 26th May 2023, will be chosen by the Category Judges who are industry experts, and will be posted on our website, on our Facebook page and in the Box Office window. The winning films in each category will then be chosen from the short list and announced at our prize giving ceremony on the evening of Saturday 27th May 2023.

Both the winning and Shortlisted films will be screened on Sunday 28th May 2023 from 9am to 4pm around the town in as many of our venues as possible.

The An-Sophie Fontaine Human Rights Award in Documentary Film: Students from London College of Communication, University of the Arts London

** Please note that if your film is selected and screened, filmmakers attend at their own discretion. Fastnet Film Festival is not liable to pay for or make any financial contribution towards travel or accommodation expenses if a filmmaker decides to attend. In addition, due to the number of screenings, directors are not required to introduce their films or participate in Q&A’s, unless specifically requested to do so.