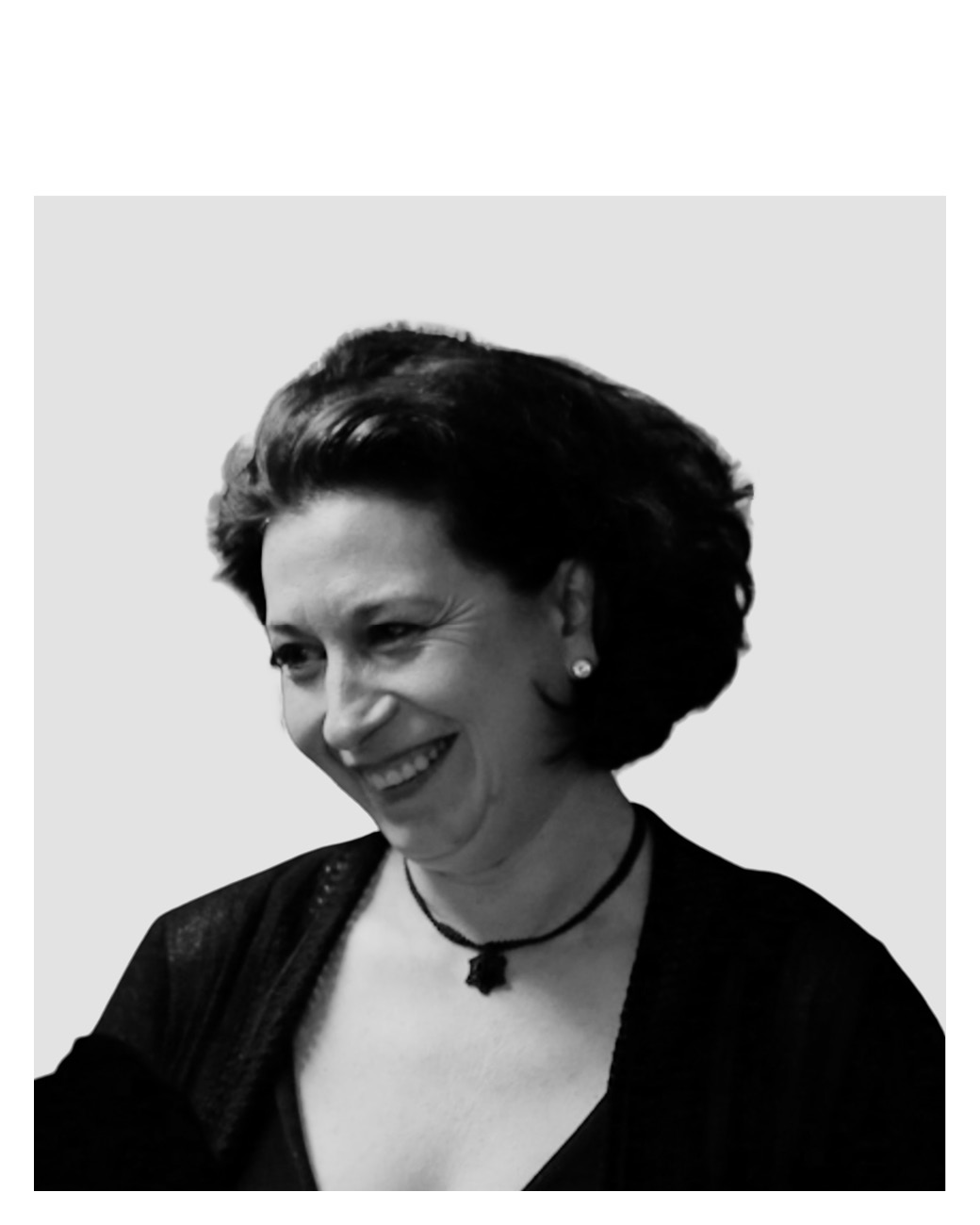 Helen was born in London and studied in Kent. She worked as Head of Private Client Administration at Global Asset Management, a London-based portfolio management company for 17 years. In 2005 Helen and her family moved to Schull and all have embraced beautiful West Cork.  She volunteered as Festival Coordinator for the Art in Schull Festival in 2007 and 2008 and was Event Manager for the inaugural Belling West Cork Artisan Food Awards in 2011.

Born to organise, she relished the challenge of helping to set up a film festival in Schull in 2009 and has been part of the Committee ever since. Helen was Co-Chair alongside Maurice from 2010 and was Chairman for the 2014 and 2015 Festivals before handing over the mantle to Hilary in 2016.

Helen processes all film entries submitted to the Festival competition and coordinates the judging and selection process.   She also programmes both the festival events and the selected competition entries.  In addition, she is the overall Administrator for the Festival – she just loves spreadsheets!

During the Festival you will find her in the Film Centre with Pauline and Hilary, chained to her desk! However, this year she is determined to escape and see some events…!