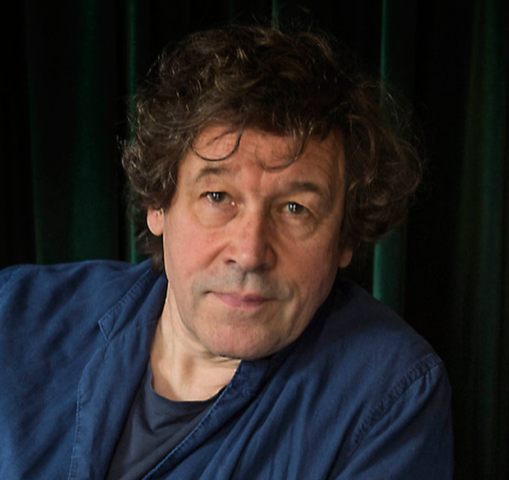 It is with great pleasure that we announce
the addition of Stephen Rea to the line up.

Multi Award winning actor Stephen Rea was born in Belfast, studied English at Queen’s University and trained at the Abbey Theatre School. Stephen formed the Field Day Theatre Company in 1980 with playwrights Brian Friel and Seamus Heaney.
Rea is most closely associated with his collaborations with director Neil Jordan, particularly The Crying Game 1992, for which he earned Oscar and BAFTA nominations. Others include, Interview with a Vampire, Michael Collins, The Butcher Boy, and The End of the Affair. Over his career he has been a consistent presence on screen, appearing in movies like The Good Shepherd, Control, V for Vendetta, Black 47 and Greta.

As part of our focus on Stephen Rea we will screen‍'The Crying Game' ‍ 'V for Vendetta' &‍'Angel' in his honour.

Stephen will also take part in an Acting Masterclass,
and the Big Interview with Greg Dyke.