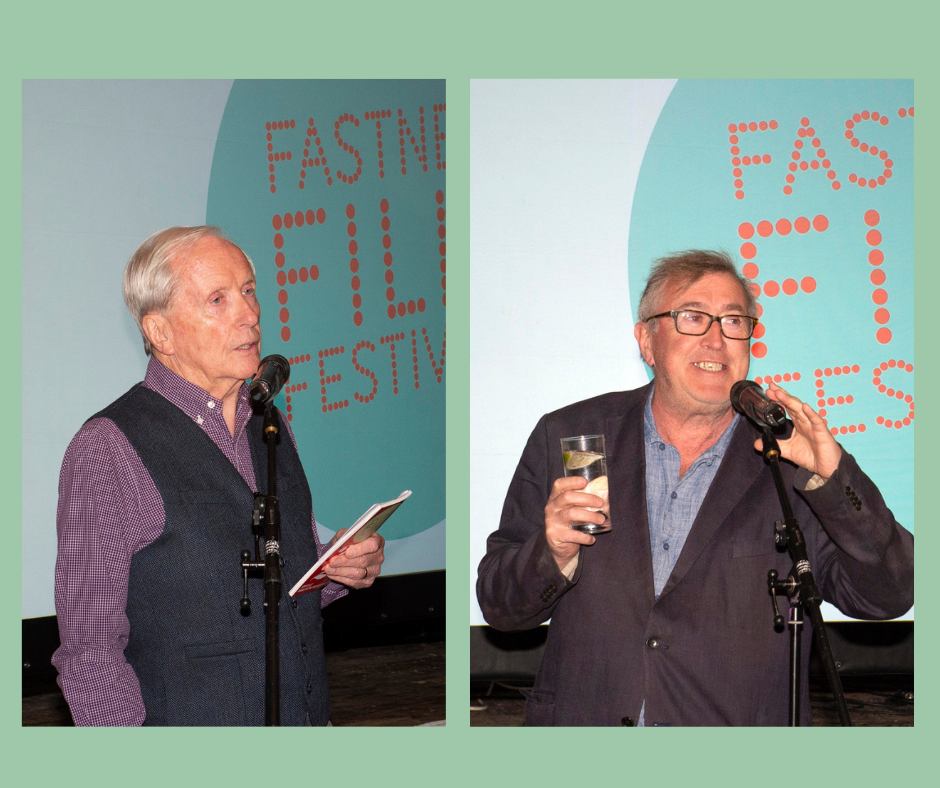 The festival was launched last night at the ‘Cinematographers’ Party’ at The Crane Lane Theatre in Cork City.

Speakers at the event included Festival Director John Kelleher and Writer/Director Gerard Stembridge along with two hundred filmmakers waiting to see which guests would be revealed for May. The audience could not believe that none other than Paul Mescal will be part of FFF 2022.

Also, featured at the festival will be in excess of 300 short films, 13 feature length films, outdoor cinema, live concert from Interference, a Focus on Scottish Film, Irish Day on Cape Clear and Carmel Winters will be the host of the now famous Film Quiz, no prizes just the filmmakers’ reputations at stake!