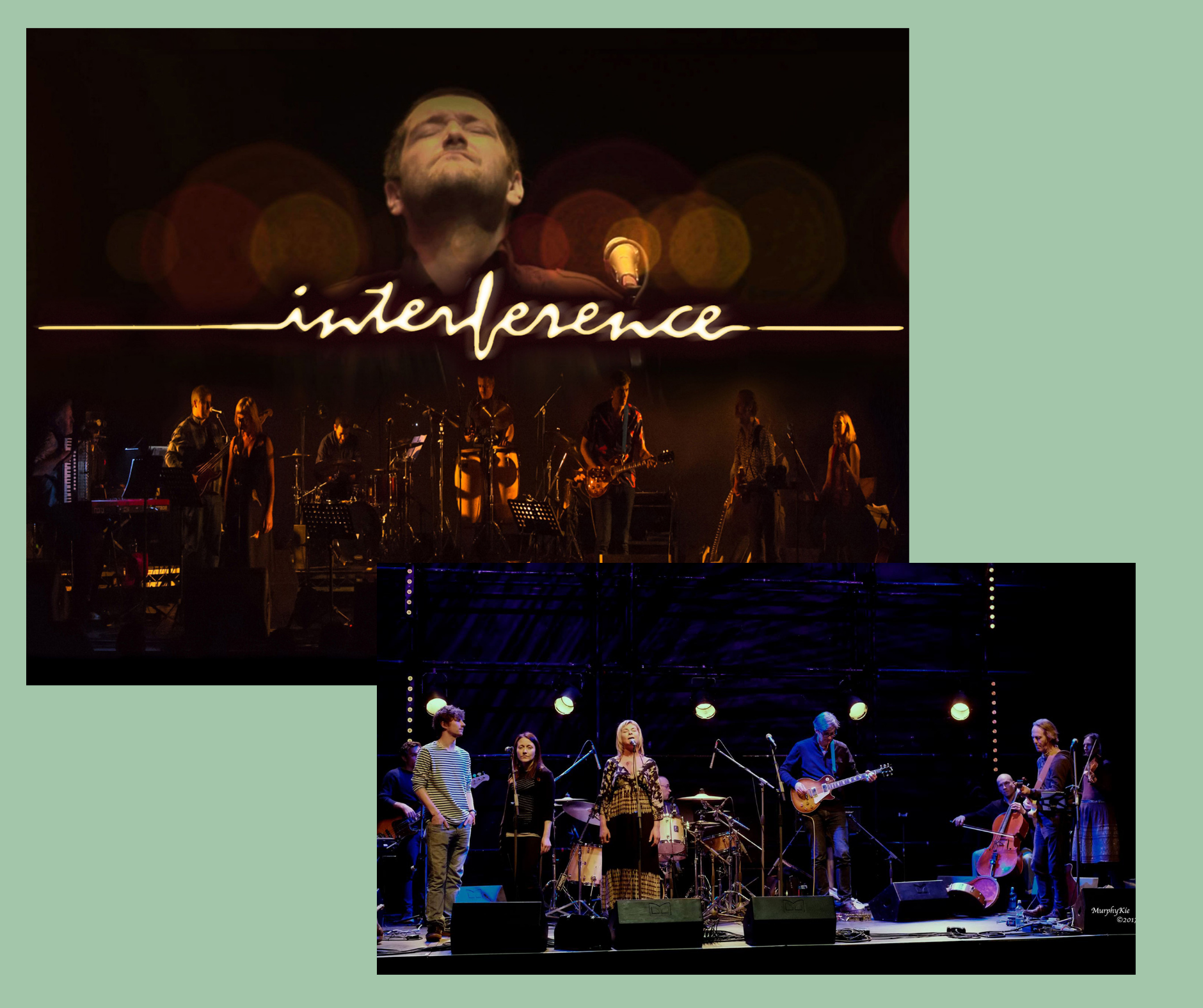 ‍is the latest addition to our programme
Sunday 29 May 18.30
Outdoor Cinema in the Park
Sponsored by Creative Technology Ireland.

This award-winning feature documentary Directed by Michael McCormack, celebrates the remarkable life of Schull native, the late great Irish musician Fergus O’Farrell. This a very personal labour of love for over 16 years by Michael, featuring  Fergus, whose song ‘Gold’ is one of the showstoppers of Glen Hansard’s Oscar-winning film ‘Once’. A film in which a spirit breaks free of the body’s confines. Fergus was the charismatic voice of ‘Interference’, one of the most influential bands of the Irish music scene in the 1990s.

Despite being diagnosed with muscular dystrophy at a young age, Fergus just had to keep singing.  His unique talent and love of life inspired a generation of songwriters, even as his own was slipping away.  This is the story of that voice, and Fergus’ fierce passion and dedication to his art. Fergus was a great friend and supporter of the festival.

‘Breaking Out’ is a Silver Moonbeam Film production in association with Fís Eireann/Screen Ireland distributed by Element.

Interference Live in Concert ‍Sunday 29th May
20.30 till late!

To celebrate Breaking Out’s emotional and inspirational soundtrack, Interference will perform a special live show in a tribute to Fergus O’Farrell following the screening of the Film.