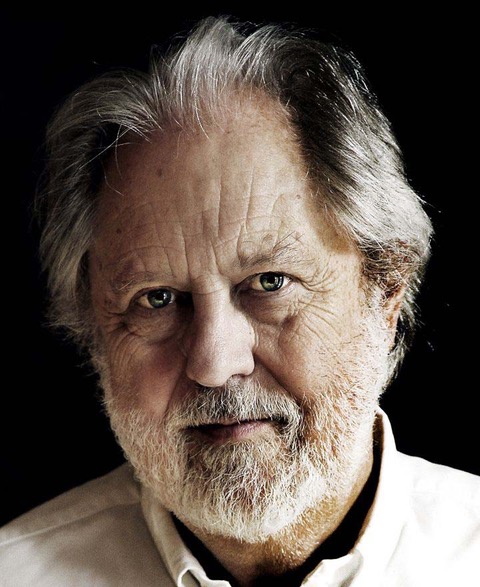 FFF Patron, Lord David Puttnam, is a film producer, educator, environmentalist and former member of the House of Lords. His productions include ‘Chariots of Fire’, which won the Academy Award for Best Picture, ‘The Mission’, ‘The Killing Fields’, ‘Local Hero’, ‘Midnight Express’ and ‘Memphis Belle’. In 2019 he was appointed chair to the select committee on democracy and digital technologies. David is the Chair of Atticus Education, an online education company founded in 2012 that delivers audio-visual seminars to students all over the world. David will take part in the following events: