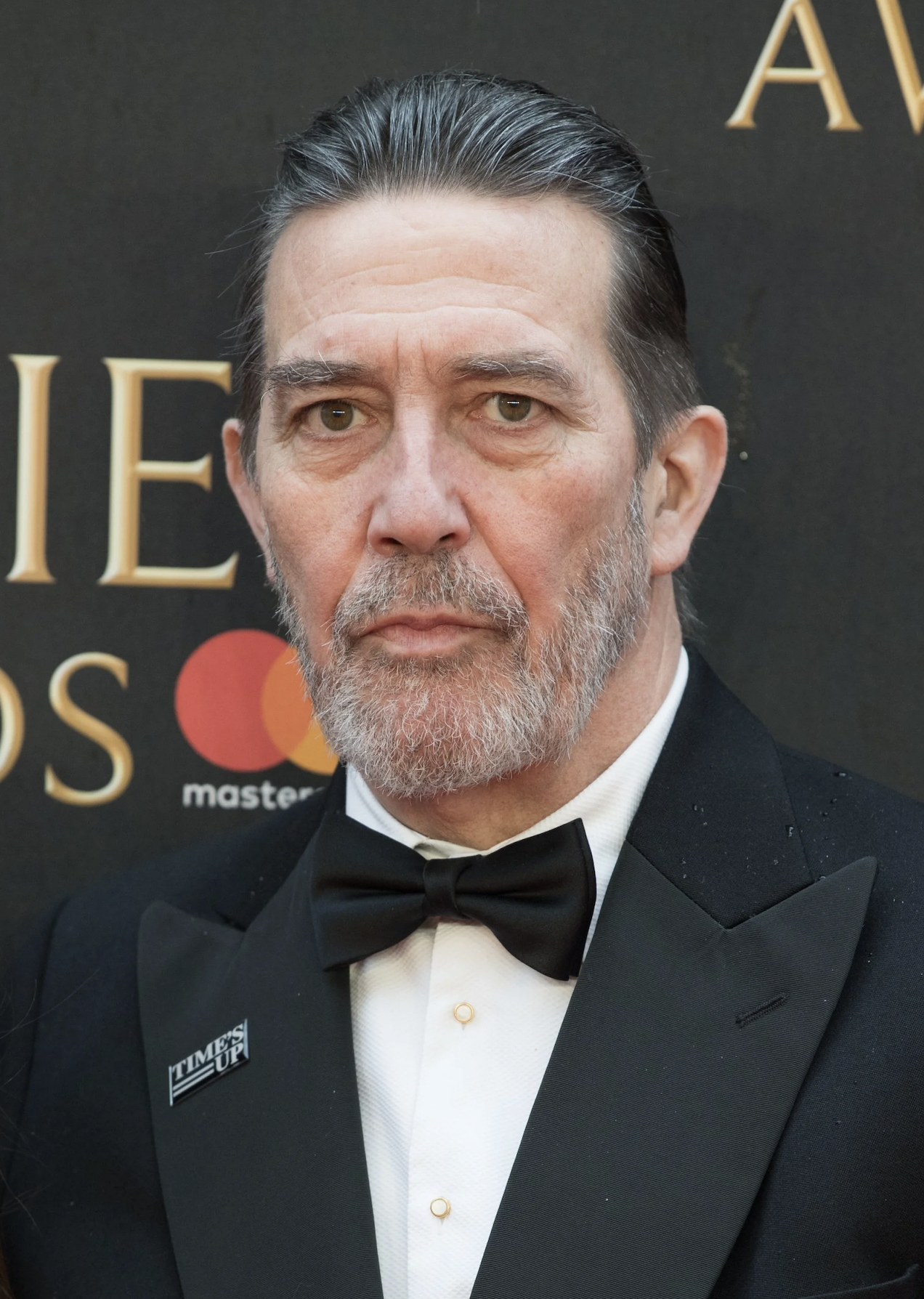 Set in the picturesque landscapes of France, the near-silent movie experience follows the journey of ‘The Man in the Hat’ played by Ciarán Hinds as he meets various mysterious strangers in a series of eccentric encounters. Warbeck says ‘The Man in the Hat’, represents an everyday character who reflects what we all experience, lives full of peculiarities and unexplained encounters. Though largely silent, the film is interrupted by regular bursts of music which forms an additional character in the narrative.

Ciarán Hinds is a Belfast born award winning actor, who honed his craft in theatres around the North of Ireland.  After making his film debut in ‘Excalibur’ (1981), Hinds continued an impressive string of stage and film roles playing both villain and hero in features such as ‘The Cook, the Thief, His Wife & Her Lover’, ‘Road to Perdition’, ‘There Will Be Blood’, ‘In Bruges’, ‘Harry Potter and the Deathly Hallows’,  ‘Tinker Tailor Soldier Spy’, and ‘Belfast’ for which he is nominated for an Oscar. He is also known for his voice roles in animated films such as ‘Frozen’ and ‘Justice League’. As well as his illustrious theatre acting career, Ciarán’s television roles include series such as ‘Rome’, ‘Game of Thrones’, ‘Kin’, ‘The Dry’ and several other series in post-production.