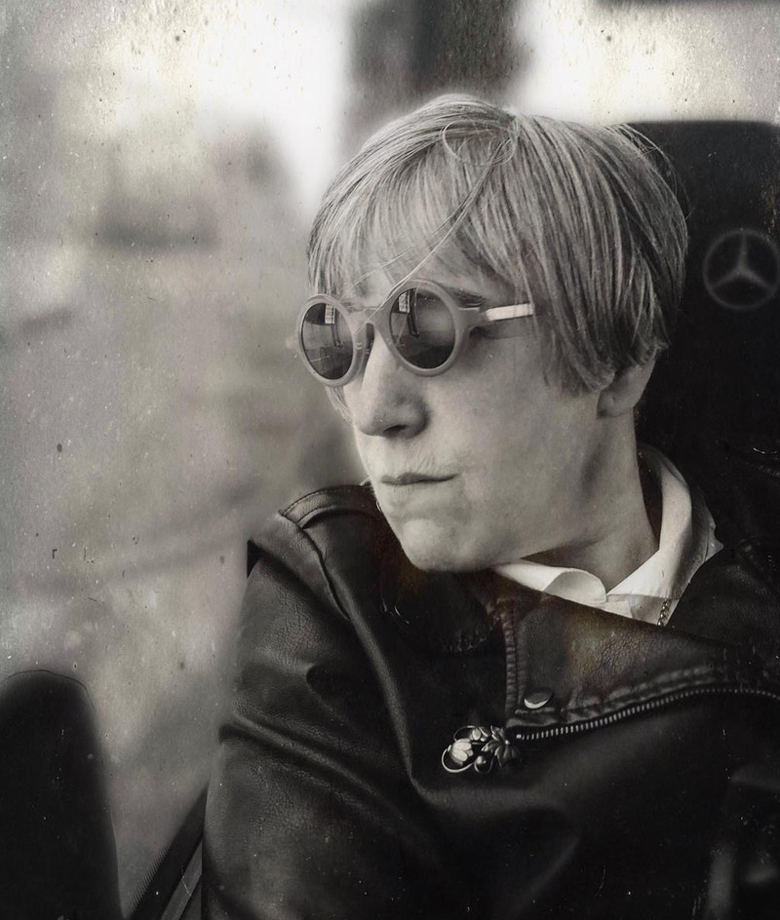 Aisling Walsh is a multi-award winning Irish writer/director, whose second feature, ‘Song for a Raggy Boy’ (2003) became a seminal piece of work in Irish cinema. Walsh's fourth feature, ‘Maudie’ (2016), earned her accolades such as IFTA's Best Director, as well as numerous other awards. Most recently her television drama ‘Elizabeth is Missing’ (2019), starred Glenda Jackson as Maud, an elderly woman living with dementia who struggles to piece together a double mystery. Her television credits include BAFTA TV Award-nominated 'Fingersmith', 'Forgive and Forget', 'Roughnecks' and the multi award winning BBC One film 'Sinners', as well as 'Wallander'. Aisling will be taking part in several events at the festial.