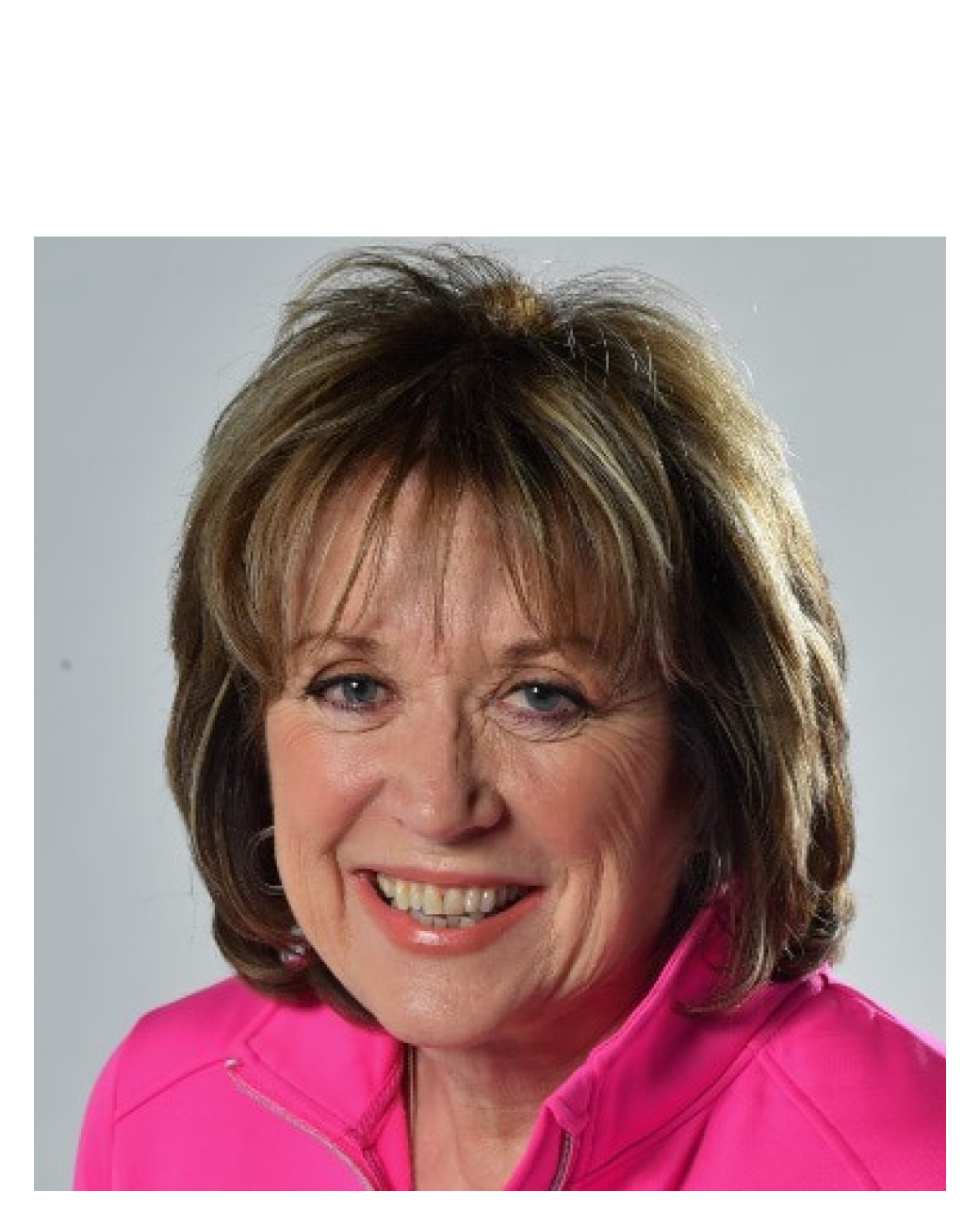 Journalist and broadcaster Philippa Kennedy OBE is currently Ombudsman for The Sun newspaper, dealing with editorial complaints and working with the Independent Press Standards Organisation.

Born in Belfast, she is a graduate of Trinity College Dublin and has an MA in Screenwriting from Regents College, London.  She and her husband have a home in Crookhaven.

She was one of the original panellists of the popular lunchtime show Loose Women. She also presented the media show, Media Brief, for BBC News 24 and BBC1 and a three-part history of Fleet Street, Out of Print, for BBC Radio 4. She is a regular newspaper reviewer on BBC’s The Papers. She was the Daily Express’ first woman News Editor and later its Wednesday columnist. She also edited Press Gazette, nicknamed “The Journalists’ Bible”. She was chairman of the annual London Press Club Ball in aid of the Journalists’ Charity from 2005 till 2013 and was appointed an Officer of the Order of the British Empire in HM The Queen’s Birthday Honours List 2003 for services to journalism.