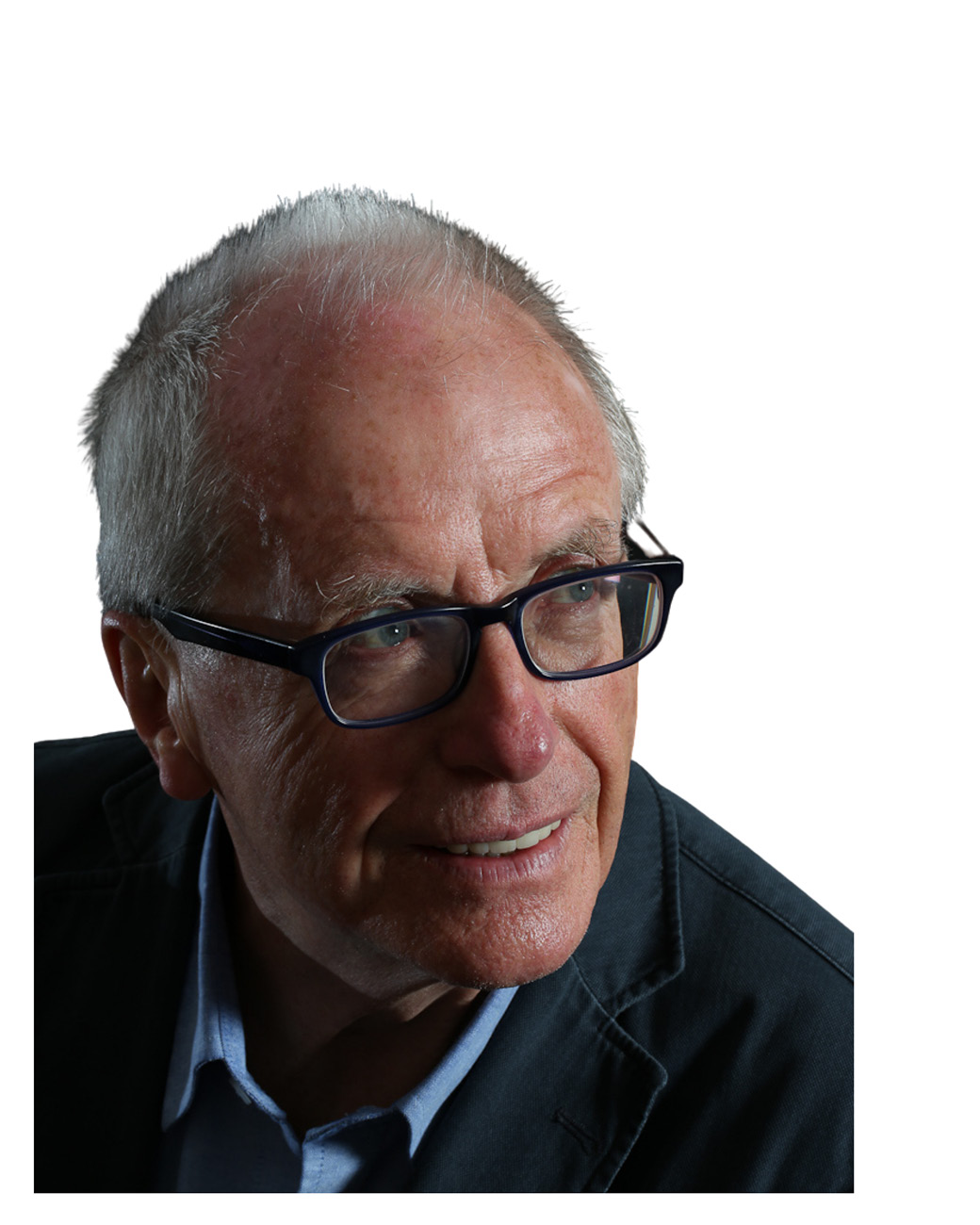 John was born in Dublin and graduated with a Bachelor of Civil Law degree from University College Dublin and a Masters Degree in Drama from the University of Kentucky. He was called to the Bar in 1971.

One of Ireland’s leading independent Film and TV producers, John started his career in RTE, where he produced and directed many award-winning programmes, and was Controller of Programmes, RTE1 Television. In 1985 he established Fastnet Films, which is now run by his son, Macdara. John has produced eight feature Films, including Eat The Peach (which he co-wrote), and six television series, including Strumpet City. He was a founder director of the Windmill consortium awarded the TV3 licence in 1989.

Appointed Film Censor in 2003, he was responsible for significantly modernising what is now known as the Office of Film Classification. In 2011, he established John Kelleher Media, which develops and produces documentaries, TV drama and feature Films, including The Guarantee , which he produced in 2014. In the same year, for Fastnet Films he executive-produced Mammal, directed by Rebecca Daly and starring Rachel Griffiths. He is a non-executive director of Wildcard Distribution, Troy Studios, Access Cinema and Creative Europe.

John is a Festival Patron as well as Festival Director.